Not “an idle and most false imposition,” for once

Alternately: A thing is as it is said to be. The truth of a matter matches its reputation. Title and substance are as one. For example, when a famous storyteller really can captivate an audience, or when a man said to be an incompetent pathological narcissist turns out to actually be an incompetent pathological narcissist even after being given lots of power and responsibility, instead of magically “pivoting” into the dignity of the office. 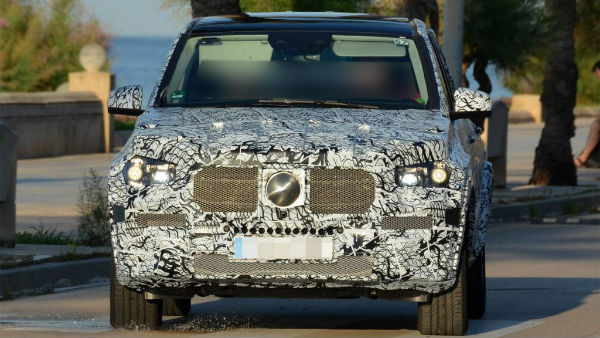 Whatever they said about this car, it sure looks like it’s true!

I love the written word more than anything else I've had the chance to work with. I'm back in the States from Japan for grad school, but still studying Japanese with the hope of becoming a translator -- or writer, or even teacher -- as long as it's something language-related.
View all posts by Confanity →
This entry was posted in Japanese, Yojijukugo and tagged reputation, truth, 名実, 一体. Bookmark the permalink.

1 Response to Not “an idle and most false imposition,” for once