What distant deeps or skies

Don’t you ever look away.

Alternately: Vigilantly awaiting an opportunity. Watching intently for an opening. Like a tiger, lying still and staring down its intended prey as it waits for the chance to spring.

Notes: As always, the repeated character can be written with the doubling mark, as 眈々, without any change in meaning or pronunciation. Using the homophones 淡淡 or even the very similar-looking 耽耽 (note that the radical on the left in this case is “ear” rather than “eye”) is, however, an error.

This compound comes from a longer passage in the I Ching. 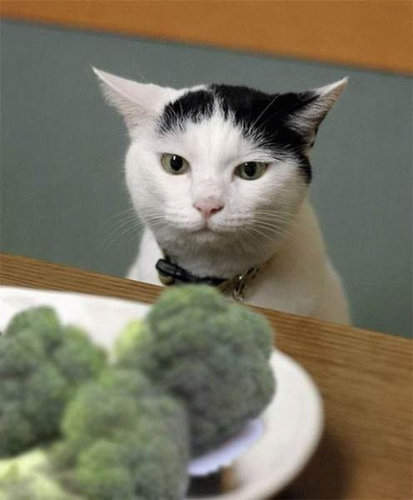 I love the written word more than anything else I've had the chance to work with. I'm back in the States from Japan for grad school, but still studying Japanese with the hope of becoming a translator -- or writer, or even teacher -- as long as it's something language-related.
View all posts by Confanity →
This entry was posted in Japanese, Yojijukugo and tagged 眈眈, 虎視, I Ching, tiger, tyger, watch intently, 易経. Bookmark the permalink.