But the centre yet holds?

Alternately: Widespread unrest and turmoil. Something, especially society at large, in a state of upheaval, disturbance, convulsion, and kerfuffle. Even if you’re reform-minded, not the best way to live.

Notes: This is another combination of two two-character compounds. 物情 is popular sentiment. 騒然 is a state of disruption and instability. 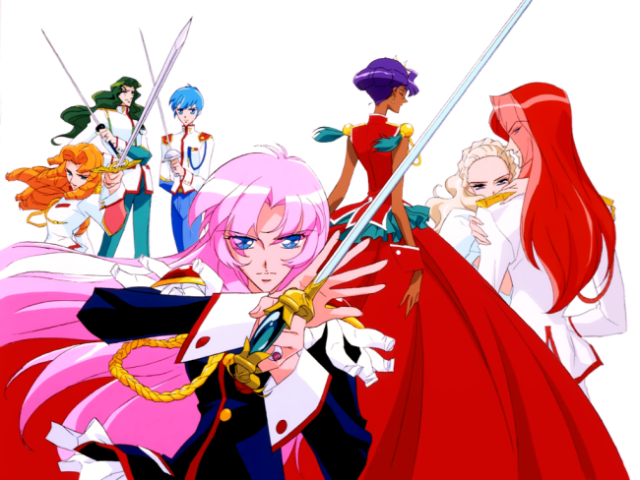 Open carry of swords leads directly to revolution, I guess.

I love the written word more than anything else I've had the chance to work with. I'm back in the States from Japan for grad school, but still studying Japanese with the hope of becoming a translator -- or writer, or even teacher -- as long as it's something language-related.
View all posts by Confanity →
This entry was posted in Japanese, Yojijukugo and tagged 物情, 騒然, turmoil, unrest, Utena. Bookmark the permalink.