Alternately: Controlling people according to one’s whim. Having absolute power over others – to keep alive or kill; to give them things or take things away.

Notes: The order of the first two characters may be reversed to give 殺生, sassei. This compound may also be incorporated into a longer phrase by adding ～の権を握る (~no ken wo nigiru), “to hold the authority of ~.”

This yojijukugo comes to us from thewritings of Xunzi (荀子), a.k.a. Xun Kuang. 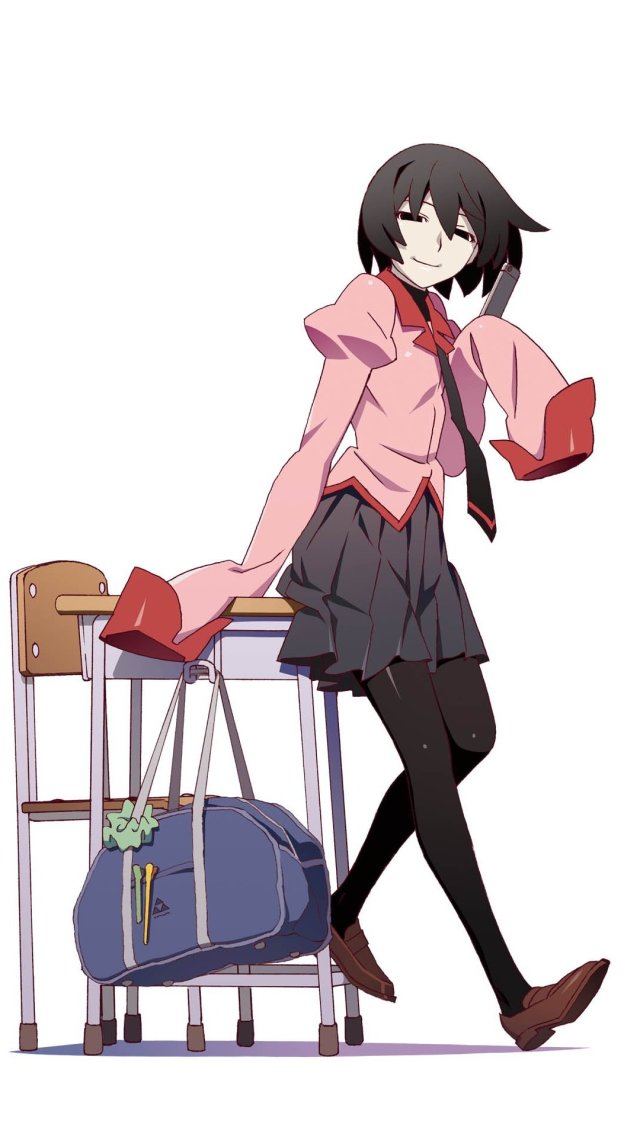 I love the written word more than anything else I've had the chance to work with. I'm back in the States from Japan for grad school, but still studying Japanese with the hope of becoming a translator -- or writer, or even teacher -- as long as it's something language-related.
View all posts by Confanity →
This entry was posted in Japanese, Yojijukugo and tagged absolute power, 生殺, 荀子, life and death, Owarimonogatari, 与奪. Bookmark the permalink.