Reverse the order for Biblical time

Something birds, something stones?

Literally: one – morning – one – evening

Alternately: A single day. By extension, a brief and fleeting span of time. Often used in a negative structure to express that something can’t be done in (such) a small amount of time.

Notes: This compound comes to us from the I Ching (易経, in Japanese Ekikyou).

In a variant, the character 朝 is replaced with 旦 (tan), “daybreak.” Meanwhile, while 夕 can often be read as yuu, doing so in either variant of this compound is considered an error. 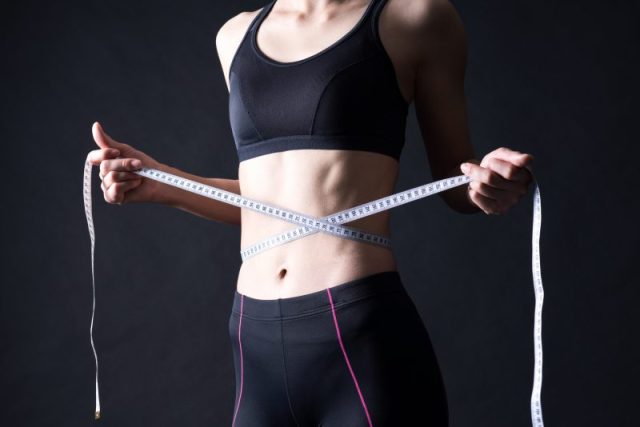 From this site, which tries to be cute by saying that the commonality between diets and asset management is that they both can’t be done in 一朝一夕.

I love the written word more than anything else I've had the chance to work with. I'm back in the States from Japan for grad school, but still studying Japanese with the hope of becoming a translator -- or writer, or even teacher -- as long as it's something language-related.
View all posts by Confanity →
This entry was posted in Japanese, Yojijukugo and tagged dieting, I Ching, one day, short time, 易経, 一夕, 一旦, 一朝. Bookmark the permalink.