The benefits of bold-face fine print

(I thought this was scheduled to pop automatically yesterday, but… it wasn’t, and I was remiss in failing to check. My apologies for the delay.)

Alternately: Not being fearful when it comes to taking action, but also paying attention to the fine details. Both bold and careful; proactive and meticulous.

This compound comes to us from the Old Book of Tang (『旧唐書』, in Japanese Kutoujo), a history form the “Five Dynasties and Ten Kingdoms” period about the Tang era. 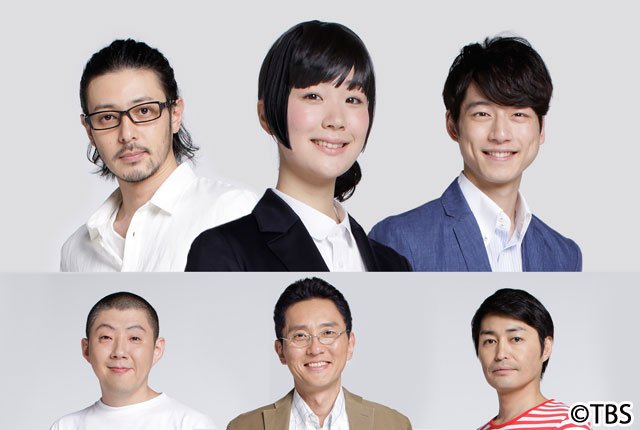 From a live-action drama called 胆大心小頑張ります – Tandai shinshou ganbarimasu – but I feel like the main character’s barber could have used a little less 胆大 and a little more 心小.

I love the written word more than anything else I've had the chance to work with. I'm back in the States from Japan for grad school, but still studying Japanese with the hope of becoming a translator -- or writer, or even teacher -- as long as it's something language-related.
View all posts by Confanity →
This entry was posted in Japanese, Yojijukugo and tagged attention to detail, bold action, careful thought, 胆大, Old Book of Tang, 心細, 心小, 旧唐書. Bookmark the permalink.