The last refuge of the incompetent

“Violence appears where power is in jeopardy, but left to its own course it ends in power’s disappearance.” – Hannah Arendt

Alternately: Inhumane cruelty and violence; atrocity and tyranny. By extension, an inhumanly cruel and violent person; a tyrant.

Notes: Perhaps due to how frequently applicable it across human history, this compound has a number of variants, including previous entry 悪逆無道.

Today’s post is in honor of Holocaust Remembrance Day, which begins this evening, but the sad truth is that human history, human memory, and even the present moment are filled to the choking point with examples. 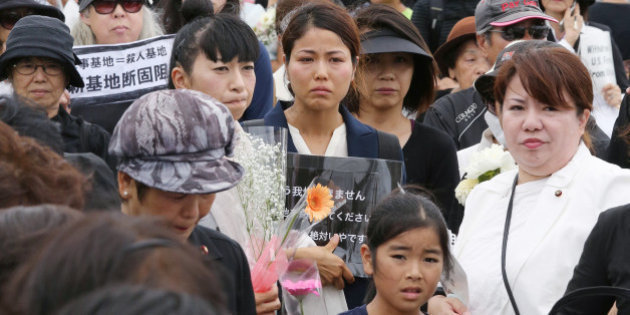 I love the written word more than anything else I've had the chance to work with. I'm back in the States from Japan for grad school, but still studying Japanese with the hope of becoming a translator -- or writer, or even teacher -- as long as it's something language-related.
View all posts by Confanity →
This entry was posted in Japanese, Yojijukugo and tagged 非道, Hannah Arendt, Isaac Asimov, oppression, tyrant, violence, 暴虐, יום השואה. Bookmark the permalink.