Alternately: Of someone’s thoughts or speech: coherent, cogent, rational; following a coherent thread or throughline from premise to conclusion. The nuance in modern usage seems to be of someone presenting a case that is clear and minimizes the barriers to getting agreement from others, especially in a business context.

Notes: This is another compound of compounds; 理路 refers to a line of reasoning, and 整然 refers to something being in proper order.

Replacing 然 with homophone 全 (“whole,” “all”) is an error.

This compound is considered an antonym of 支離滅裂. 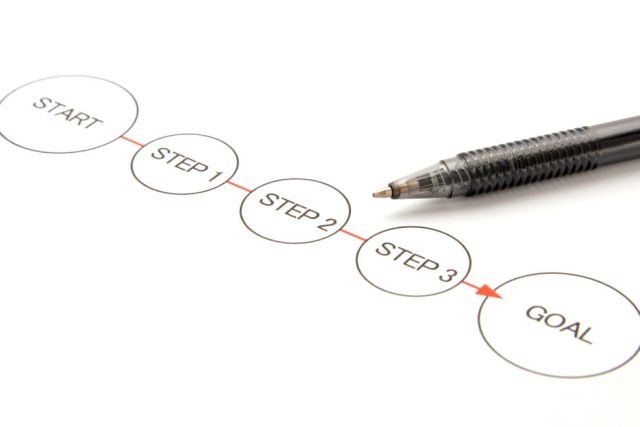 The big picture is easy; the hard part is deciding what real-world considerations belong in which step of the flowchart

I love the written word more than anything else I've had the chance to work with. I'm back in the States from Japan for grad school, but still studying Japanese with the hope of becoming a translator -- or writer, or even teacher -- as long as it's something language-related.
View all posts by Confanity →
This entry was posted in Japanese, Yojijukugo and tagged 理路, order, persuasion, reason, 整然. Bookmark the permalink.