Alternately: Rash, unthinking action. Doing this and that on impulse, without planning or consideration. Indiscriminate wild flailing.

Notes: Despite their relatively similar meanings, replacing 妄 with homophone 盲 (“blind”) is considered an error. 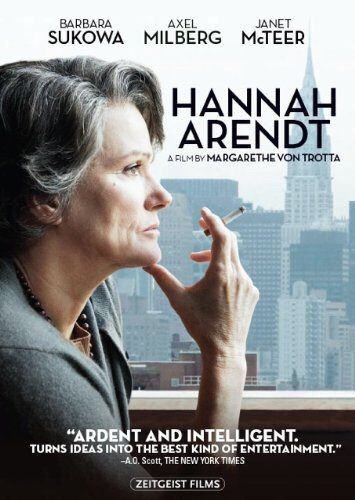 The blog that made this association was talking about Japanese politics, but it does quote Arendt as saying that the Government is not a playground for children.

I love the written word more than anything else I've had the chance to work with. I'm back in the States from Japan for grad school, but still studying Japanese with the hope of becoming a translator -- or writer, or even teacher -- as long as it's something language-related.
View all posts by Confanity →
This entry was posted in Japanese, Yojijukugo and tagged 軽挙, Hannah Arendt, lack, rash, thoughtless, 妄動. Bookmark the permalink.