Lose yourself in the public flats

Literally: public – even – no – private

Notes: This comes from our friend the Han shi waizhuan (Japanese 『韓詩外伝』 = Kanshi gaiden). It also has an expanded Japanese-style reading, 公平にして私無し (kouhei ni shite watakushi nashi), approximately “being impartial, without self.”

Naturally, writing mushi as homophone 無視 (“ignore”) is an error.

This phrase is considered an antonym of 依怙贔屓, and I have to say that the one is much, much healthier than the other for the general public, on multiple levels. 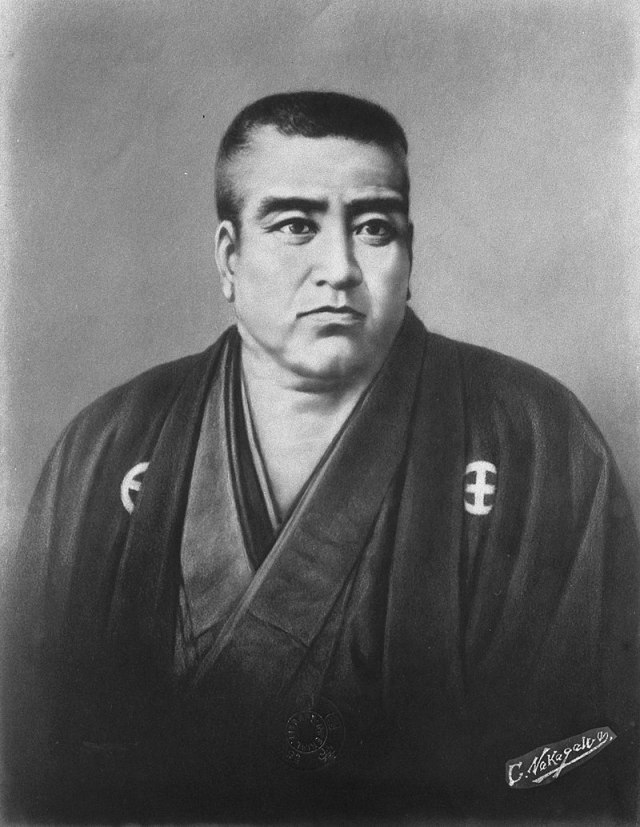 Apparently an attribute of Saigō Takamori, a major player in the Meiji Restoration who helped abolish the old feudal system

I love the written word more than anything else I've had the chance to work with. I'm back in the States from Japan for grad school, but still studying Japanese with the hope of becoming a translator -- or writer, or even teacher -- as long as it's something language-related.
View all posts by Confanity →
This entry was posted in Japanese, Yojijukugo and tagged 無私, even-handed, exactly what we need right now, 韓詩外傳, 韩诗外传, 西郷隆盛, fair, Han shi waizhuan, impartiality, public servants, Saigō Takamori, 公平, 明治維新. Bookmark the permalink.

1 Response to Lose yourself in the public flats