As in literally not just the north star, but six other stars

Alternately: A leading and respected figure in a given field; someone of immense personal authority by whose standard others chart their courses and measure their progress. The human equivalent of a famous mountain or constellation.

Notes: Cartographical in feel, this is a compound of proper nouns: 泰山 is simply the name of a famous mountain, Mount Tai (a.k.a. Tai Shan), while 北斗 is the Big Dipper constellation.

This phrase comes to us from the New Book of Tang, or Xīn Tángshū, (Japanese 『新唐書』 = Shintoujo), essentially a heavily-revised replacement for the history text that we retrospectively call the Old Book of Tang, which we’ve met before. It seems to be describing Han Yu (韓愈, Japanese Kan Yu), whom we have definitely met before. 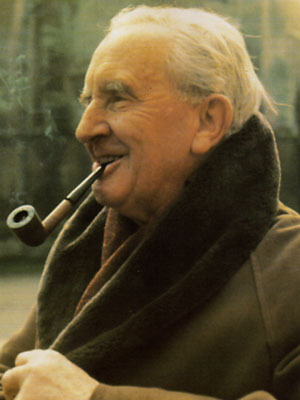 I love the written word more than anything else I've had the chance to work with. I'm back in the States from Japan for grad school, but still studying Japanese with the hope of becoming a translator -- or writer, or even teacher -- as long as it's something language-related.
View all posts by Confanity →
This entry was posted in Japanese, Yojijukugo and tagged authority, big dipper, 韓愈, 韩愈, Han Yu, leaders, Mount Tai, New Book of Tang, Tolkien, 北斗, 新唐書, 新唐书, 泰山. Bookmark the permalink.